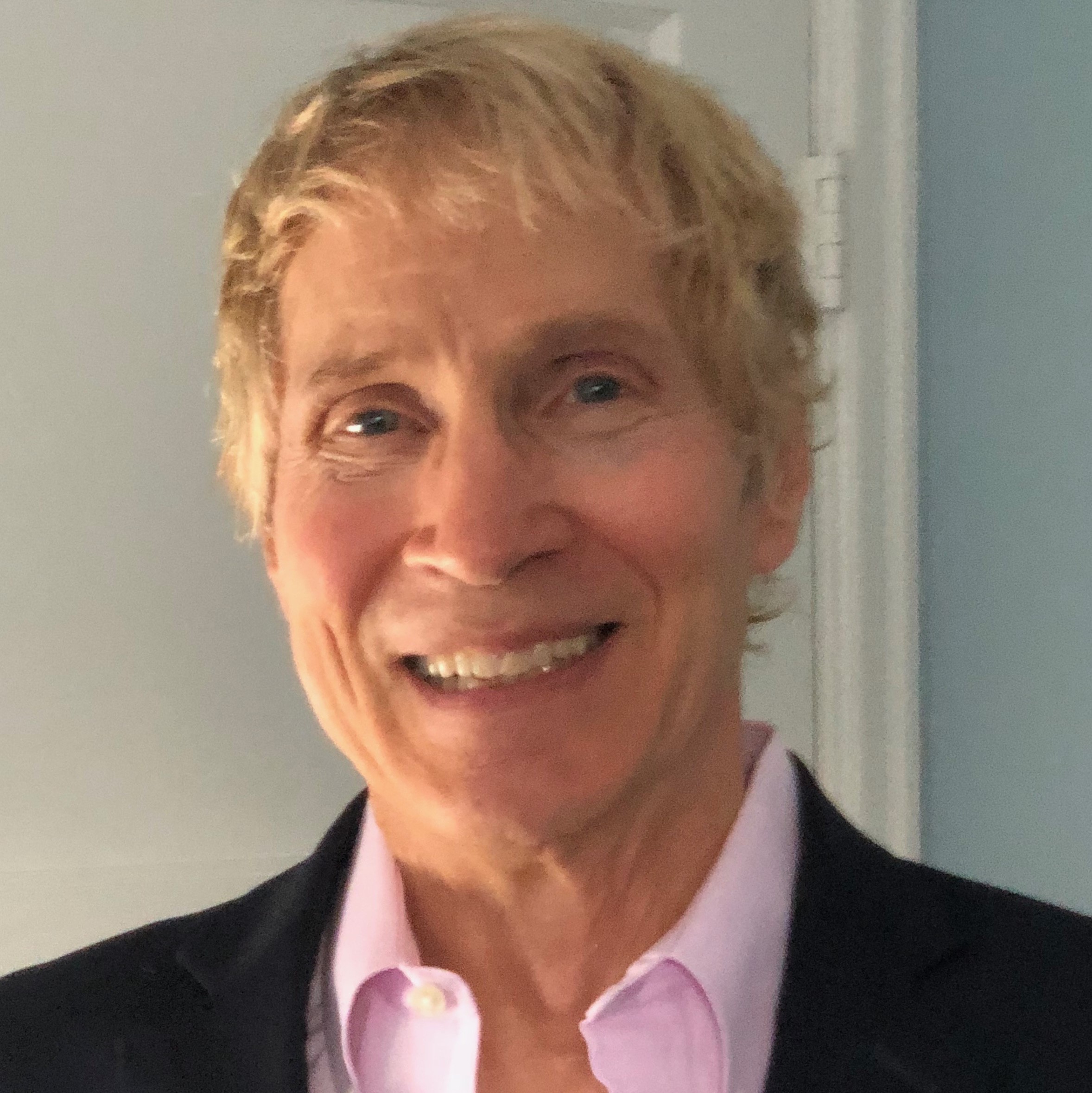 Dr. Larry Farwell is a Harvard graduate and former Harvard research associate. He earned his PhD in biological psychology from the University of Illinois at Urbana-Champaign.

Dr. Farwell has invented and developed new applications of brainwaves in several fields. He pioneered the use of brainwaves to evaluate the effectiveness of training and advertising programs scientifically and developed medical technology that may be applied for the early detection of Alzheimer’s and other cognitively degenerative diseases.

He has conducted and published pioneering research in neuroscience, quantum physics, and the role of consciousness in life and the universe.  He is the author of a #1 bestselling book, The Science of Creating Miracles: Neuroscience, Quantum Physics, and Living the Life of Your Dreams (see https://drlarryfarwell.com).

Dr. Farwell is a black belt in kungfu and an advocate of a naturally healthy lifestyle and diet.

Time Magazine selected Dr. Farwell to the Time 100: The Next Wave, the 100 top innovators who may be “the Picassos or Einsteins of the 21st Century.”