A New Paradigm in Criminal Justice and Counterterrorism 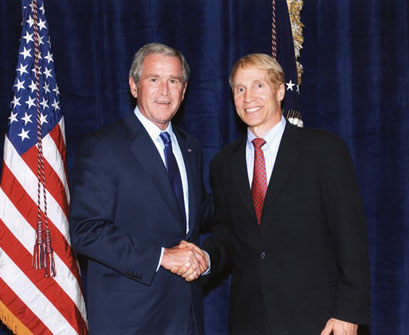 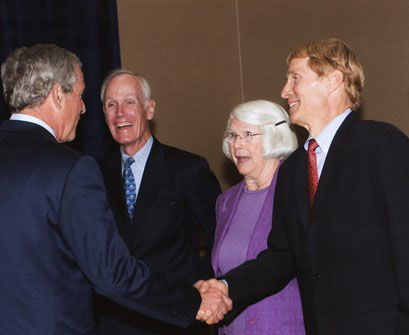 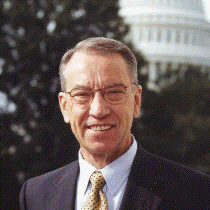 “If we are interested in making sure that the innocent go free, and that the guilty are punished, any technological instrument that can help us make a determination of guilt or innocence, we ought to know about it.” — Senator Charles Grassley

Until Dr. Farwell invented Brain Fingerprinting testing, there was no scientifically valid way to detect this fundamental difference. Brain Fingerprinting scientifically, accurately, and humanely detects concealed information, such as the details of criminal or terrorist activities, stored in the brains of the perpetrators. It can also show definitively that innocent suspects lack this record of the crime stored in their brains.

Brain Fingerprinting has been tested and proven at the FBI, the CIA, and the US Navy. It has been applied in criminal cases to provide critical evidence — both to help identify perpetrators and to exonerate innocent suspects.

Dr. Farwell and his colleagues have published Brain Fingerprinting research in the leading peer-reviewed scientific journals.

Brain Fingerprinting, and Dr. Farwell’s expert witness testimony on this new science, have been admitted as scientific evidence in court.

2. Brain Fingerprinting can detect information stored in the brain that is known only to people with inside knowledge of a terrorist or criminal organization, such as Al-Qaeda-trained terrorists. For example, Brain Fingerprinting proved over 99% accurate in detecting FBI-relevant information known to FBI agents but not to the public in a test at the FBI Academy on FBI agents.