Helps to Bring a Serial Killer to Justice 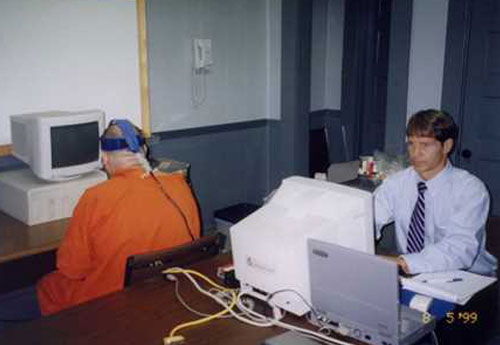 For 15 years, James B. Grinder was the primary suspect in the brutal murder case of Julie Helton, but there had never been enough evidence to bring him to trial. Miss Helton was reported missing in Macon, MO in January 1984. Three days later her body was found near the railroad tracks in Macon. She had been raped, brutally beaten and stabbed in the neck.

During the 15 years after the murder, Grinder had given several different, contradictory accounts of the crime. Some accounts involved his participation and some did not. Some involved participation by several other individuals. Grinder’s accounts contradicted both the physical evidence and the statements of an alleged witness.

After spending over 10,000 man-hours investigating the case, Macon County Sheriff Robert Dawson asked Dr. Lawrence Farwell to use Brain Fingerprinting testing to determine scientifically whether or not Grinder was the perpetrator of the crime. Grinder, already serving time in jail on an unrelated case, agreed to participate in the Brain Fingerprinting test. Sheriff Dawson, Chief Deputy Charles Muldoon, and Randy King of the Missouri Highway Patrol provided Dr. Farwell with the specific background information on the case for use in developing the test. Dr. Drew Richardson, then an FBI Supervisory Special Agent, worked with Dr. Farwell to structure the Brain Fingerprnting test.

Following the test results, Grinder faced an almost certain conviction and probable death sentence. Grinder pled guilty to the rape and murder of Julie Helton in exchange for a life sentence without parole. He is currently serving that sentence. In addition, Grinder confessed to the murders of three other young women.

Dr. Farwell’s Brain Fingerprintng test followed the Brain Fingerprinting Scientific Standards, as specified in Dr. Farwell’s peer-reviewed publications and ruled admisible in court. Grinder wore a headband equipped with sensors that measured his brainwave responses to words and phrases, some of which contained relevant information to the crime that was known only to the perpetrator and investigators.

The Brain Fingerprinting test result for J.B. Grinder was “information present,” with a statistical confidence of 99.9%. From this we can conclude with a high degree of confidence that, even though fifteen years had passed since the event, significant details of Julie Helton’s rape and murder are stored in J.B. Grinder’s brain.

One week after Dr. Farwell’s Brain Fingerprinting test on him, Grinder, faced with certain conviction and probable death sentence, pled guilty to the rape and murder of Julie Helton in a plea bargain in exchange for a sentence of life in prison without parole. He is now serving that sentence. He also confessed to the murders of three other young women. 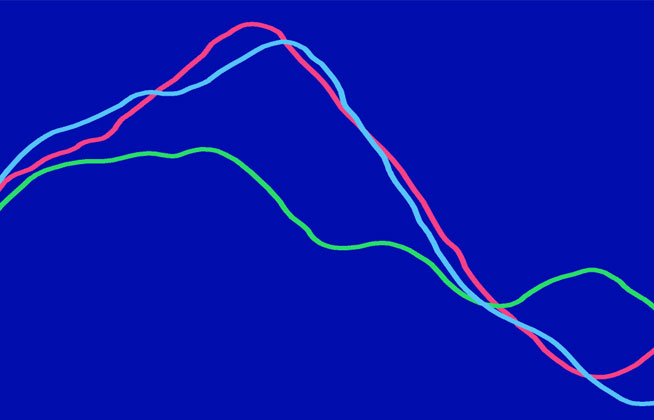