TIME 100: The Next Wave – The Brain Scientist

TIME Magazine has Selected Dr. Lawrence Farwell to the TIME 100: The Next Wave, the 100 top Innovators who may be “the Picassos or Einsteins of the 21st century.”

Climbing Inside The Criminal Mind 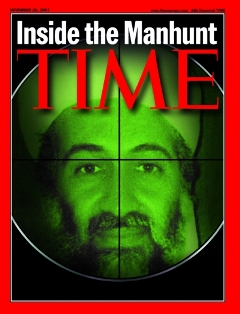 His work is controversial, to say the least. But Farwell says his “brain fingerprint” technology can tell cops what a suspect really knows — and doesn’t know. The kung ful expert is backed by cash from the CIA.

He went to Harvard, works in Iowa and loves swing dancing. That’s not the typical profile of an anticrime crusader, but Lawrence Farwell is an unusual guy.

While developing technology that would allow the vocally paralyzed to speak, he stumbled across a trove of seemingly extraneous signals stored in the brain. He began looking for a way to put that information to use. Result: a new forensic technology he calls brain fingerprinting.

Here’s how it works: Farwell fits a suspect with a sensor-filled headband. By flashing a series of pictures on a screen, he can read the subject’s involuntary reactions to them. When there’s something familiar about an image, it triggers an electrical response that begins between 300 and 800 milliseconds after the stimulus.

Scientists have studied these “p300 bumps” for years. Farwell believes that, combined with other measures–he has patented which ones he looks at–he can determine if a subject is familiar with anything from a phone number to an al-Qaeda code word.

Indeed, the CIA has funded his research with more than $1 million, and a former FBI point man for biological and chemical weapons has joined Farwell’s firm. Critics say that p300-type testing needs a lot of refinement before it’s a perfect polygraph, but such criticism doesn’t deter Farwell.

“The fundamental task in law enforcement and espionage and counterespionage is to determine the truth,” he says. “My philosophy is that there is a tremendous cost in failing to apply the technology.”

In Search of Revolutionaries

Every self-respecting person these days wants to be an innovator (“Hey, that was my idea!”), but it’s the rare one who will really change the world in some way. Innovators have to be singularly bold and defiant for their ideas to survive the not-innovated-here syndrome. You will find that kind of passion among the 100 people we plan to profile in a new 18-part monthly series called Innovators that begins in this issue. Subtitled “TIME 100: The Next Wave,” it carries forward the series in which we profiled the 100 leaders of the 20th century, but this time we will focus on people whose ideas are just beginning to be recognized as revolutionary. Are these the Picassos or Einsteins of the 21st century? Let the debate begin…

For nations at war, technology has always been an unsteady ally. Yes, the Great Wall kept China’s marauders at bay, but all the weaponry American brought to bear on the Vietnamese — from napalm to the B-52s–couldn’t win their hearts and minds. In our present war, we will rely more than ever on technology: the clever missiles that target a terrorist leader; the vaccines that protect against biological weapons; the lines of code that render a computer impervious to cyberterrorists. As the public debates whether it’s safe to fly again, high-tech innovations promise to do everything from positively identifying passengers at the gate to automatically returning hijacked planes safely to earth.

The men and women who dreamed up these techlological wonders probably never imagined that civilizatgion would someday rely so heavily on thier in genuity, but heroies rarely become so b y their design. There is no guarantee, of course, that their creations will be used wiedley or well. At Boston’s Logan Airport, where the planes thaat hit the World Trade Center began their flight, the security codes to Jetway doors were often scribbled in pencil next to the locks. Technology can always be undone by human error.

So, give us the gizmos, but grant us the wisdom to know science alone will never make us perfectly secure. . — By Matthew Cooper 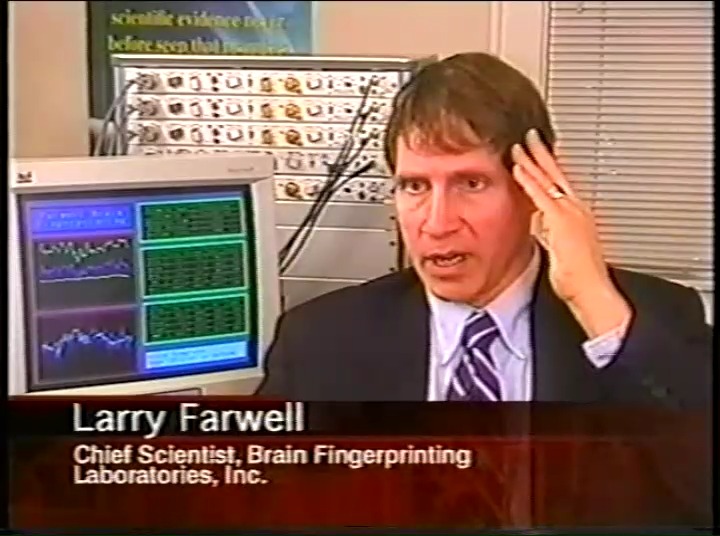